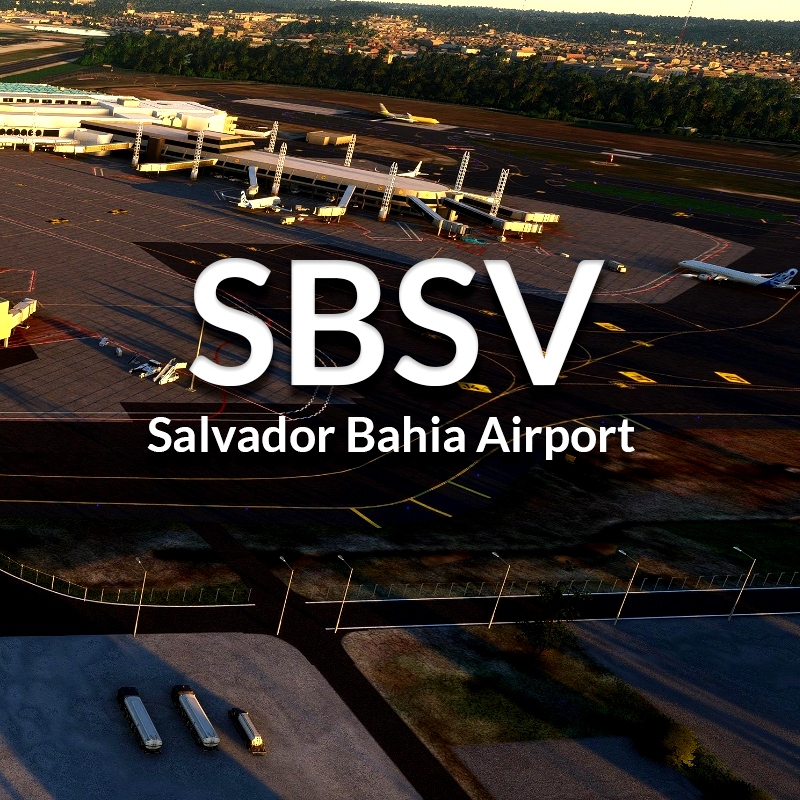 How can I redeem my points?
Visit our Loyalty Shop and redeem your Reward Points for coupons, which we will send to your email address within 48 hours.

The airport, Deputado Luís Eduardo Magalhães, was recognised for the second year as the most sustainable in Brazil according to the National Civil Aviation Agency (Anac), its terminal achieved the highest score in the category (more than 5 million passengers per year), it was the first in Brazil to install a solar plant and not dispose waste in a sanitary landfill,  in addition, it received the “Green Airport” seal from the International Airports Council - Latin America and the Caribbean (ACI-LAC ).

Appointed airports to complement the scenery, both available for free from the official Flight Simulator store

Scenario in WIP (Working in progress) that is, continuous development, which means weekly updates with improvements. Today's scenario may not be the same as next week.

By purchasing this scenario, you are supporting the development of these updates.

Discover more products from this developer. 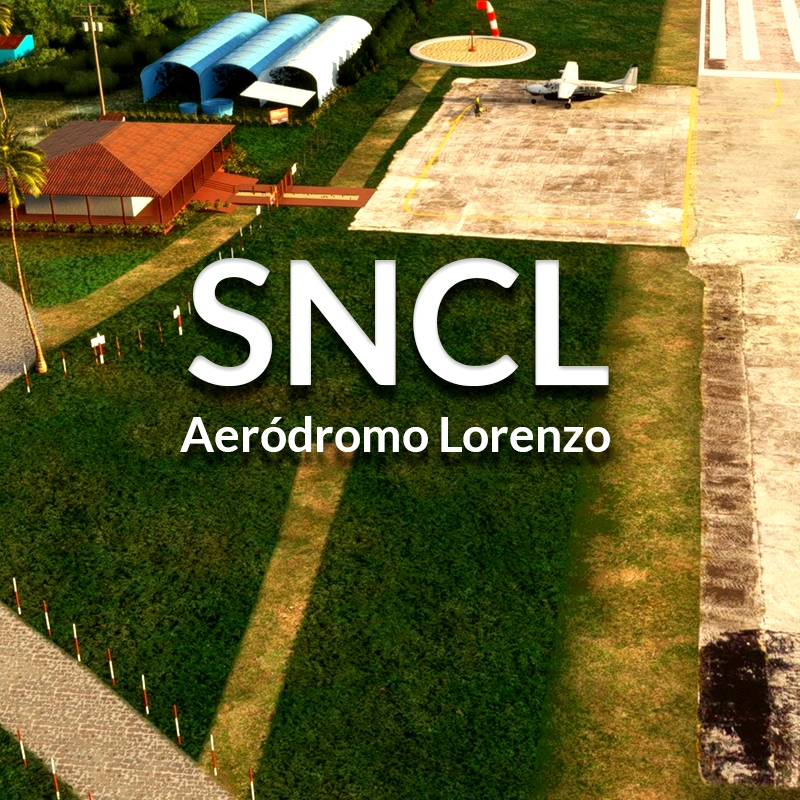 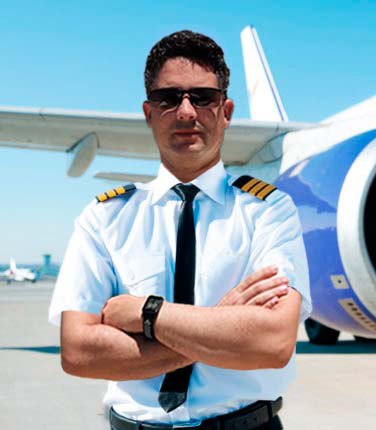 Is this a replacement of the freeware SBSV? Have that and enjoy flying there when I'm down in Brazil.

This is the complete airport with 3D modeling, all handmade

Well it's on my buy soon list! Amazing work.

Airports Required for the correct operation of the scenario, both available for free at the official Flight Simulator store

Thanks for the Airport! Great job! Keep up the great work!

Thank you, soon I will be releasing new updates, enjoy and get to know our SNCL Lorenzo airport

We kindly ask you to understand that we cannot process copyright requests through this form, as we are required to receive such correspondence in the form of a formal complaint to comply with the Digital Millennium Copyright Act. Please familiarize yourself with the DMCA procedure and send us your notification to the address below. Please note that incomplete or invalid complaints will not be processed.

In accordance with our policy, we respond to notifications of alleged copyright infringement that comply with the Digital Millennium Copyright Act on the U.S. Copyright Office website and other applicable intellectual property laws. Our response may include blocking access to or removing allegedly infringing material and/or terminating accounts. If we remove or disable access to material as a result of such a notification, we may notify the owner or administrator of the affected content to provide a counter-notification.