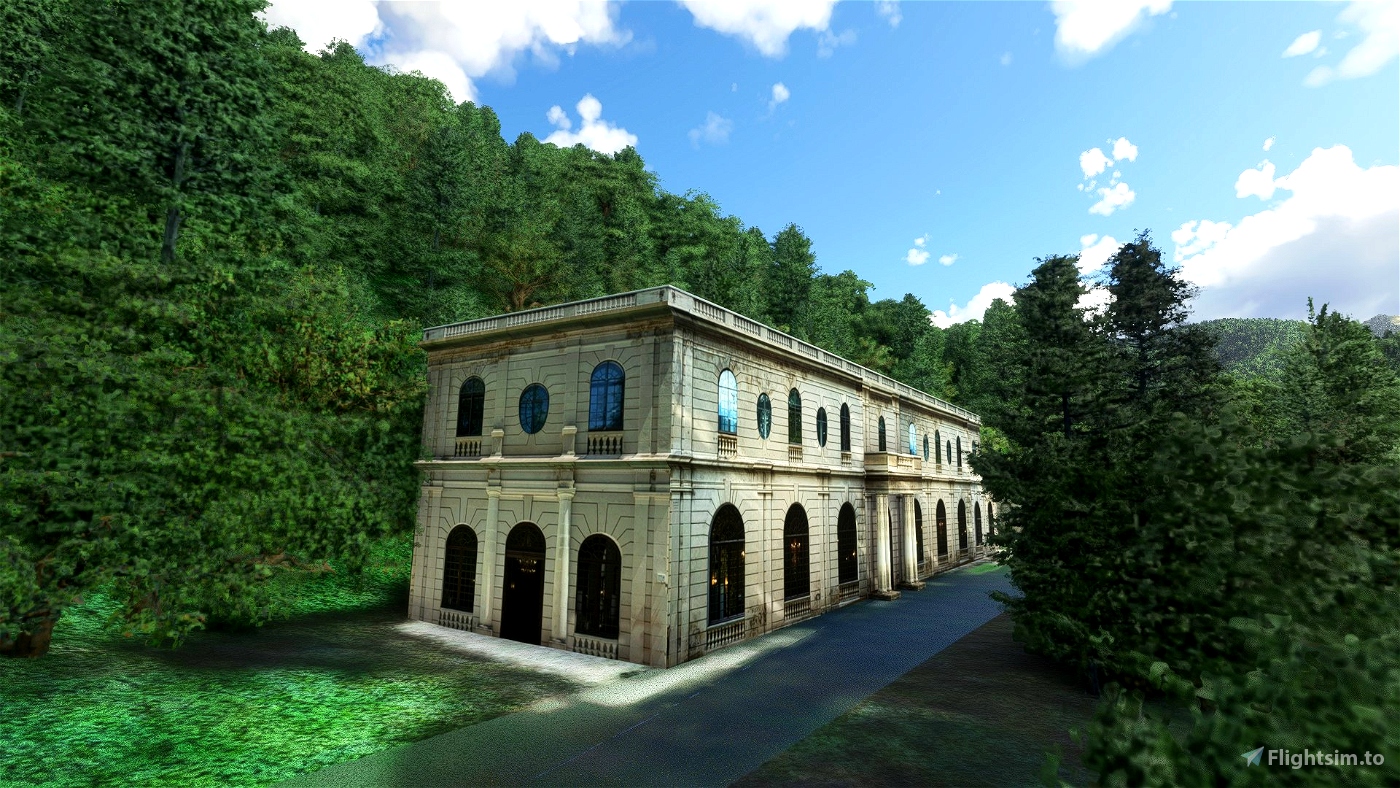 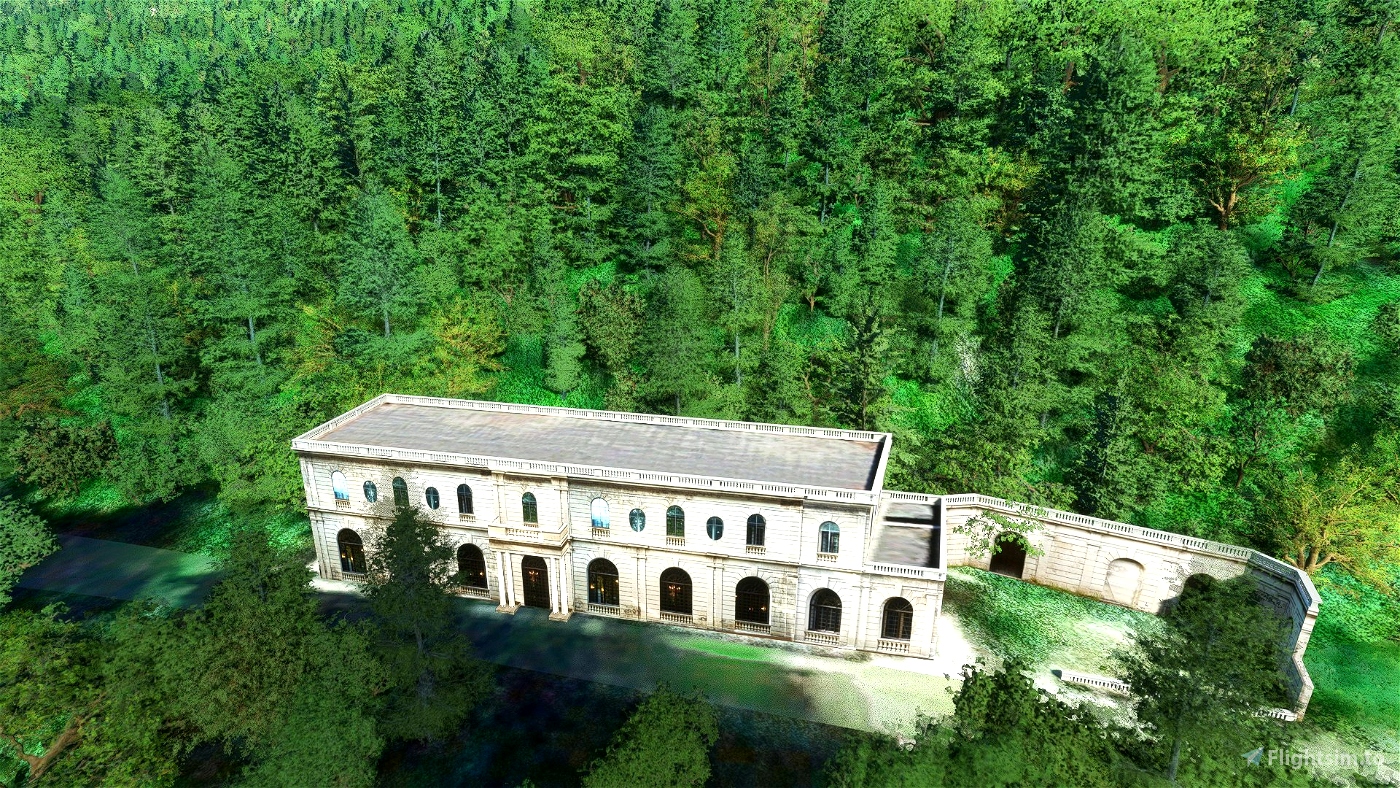 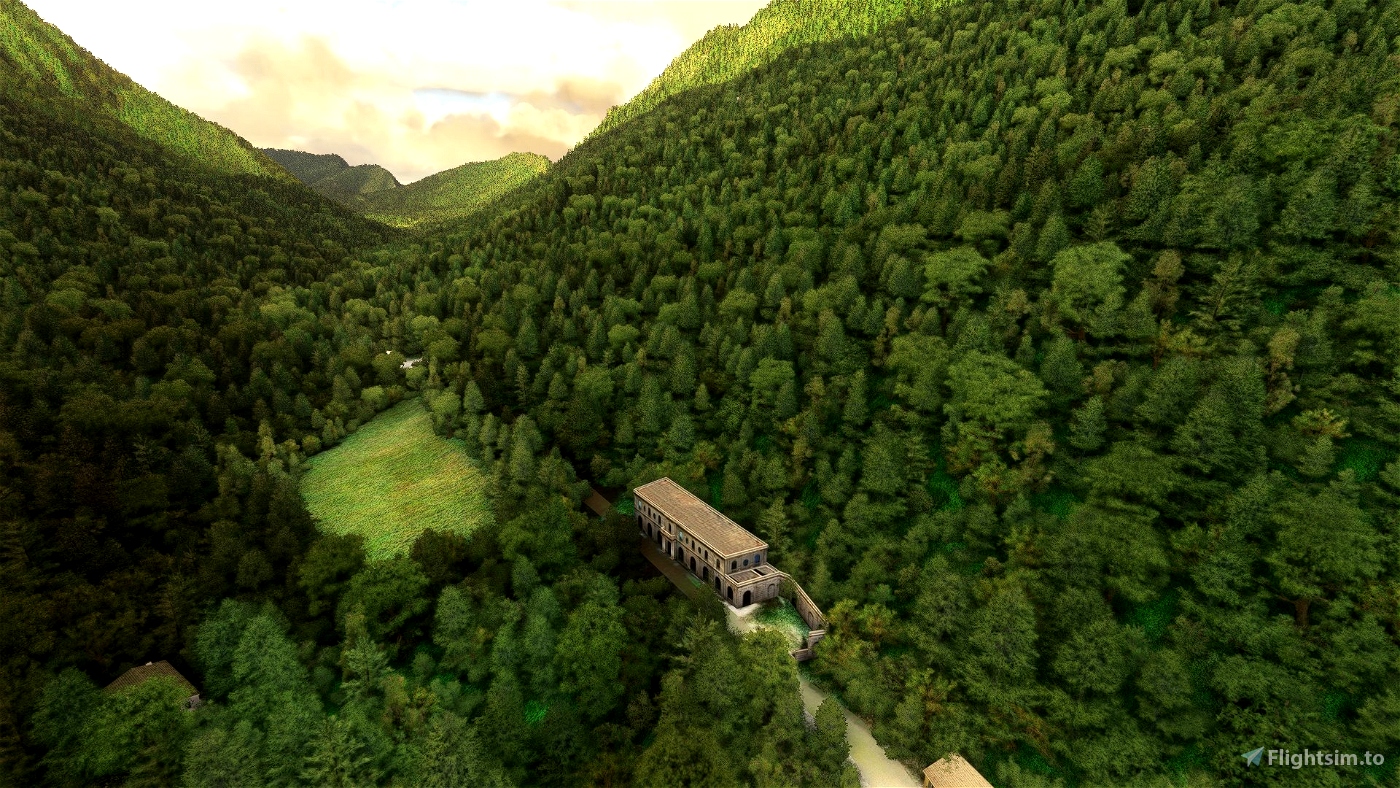 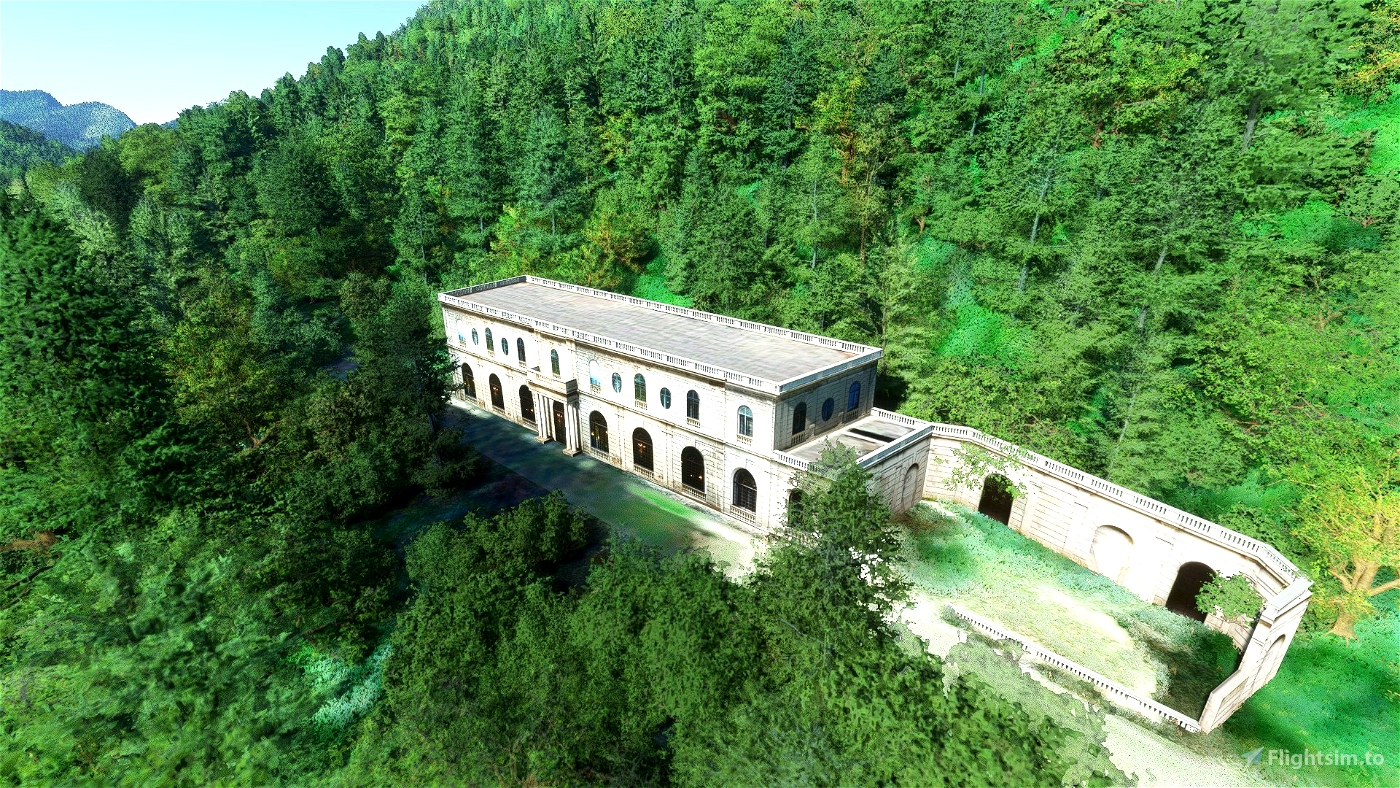 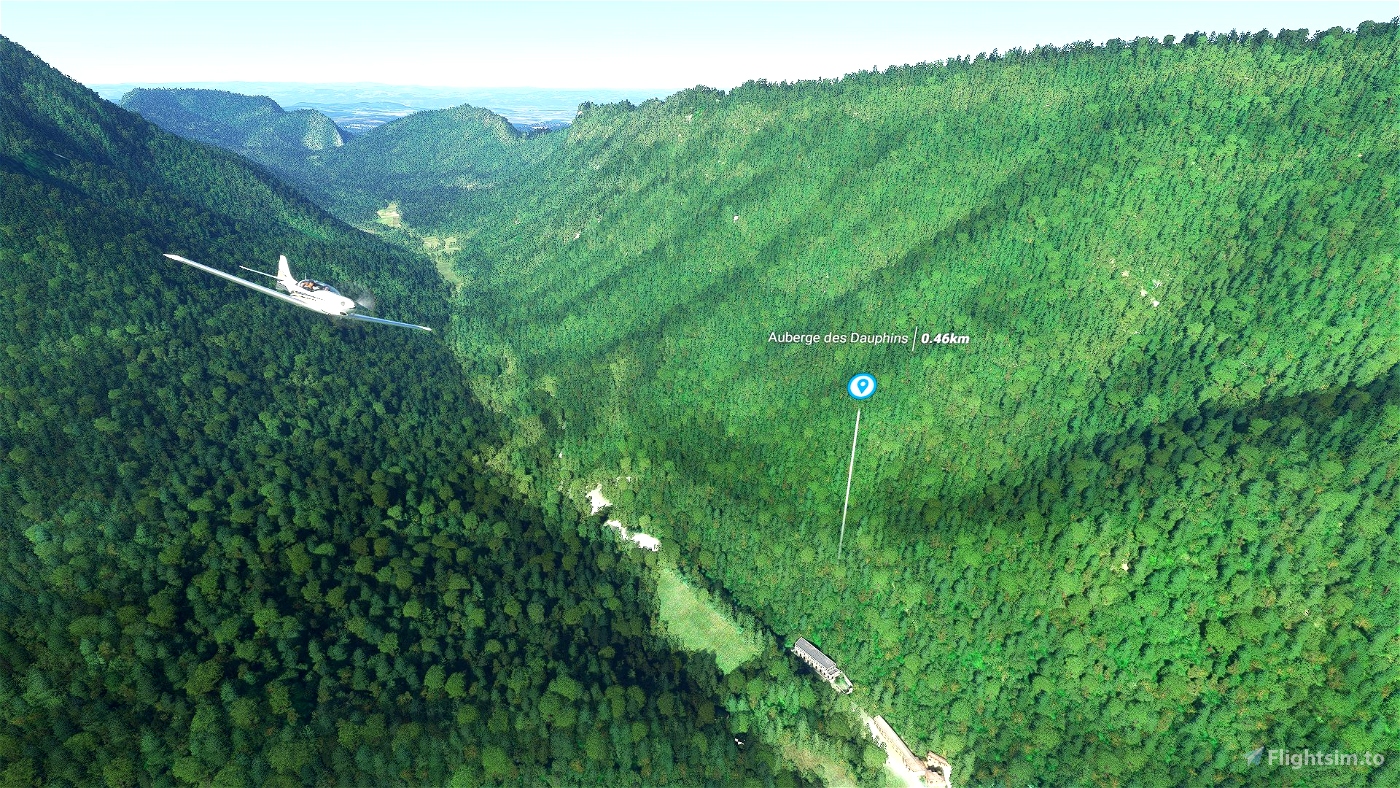 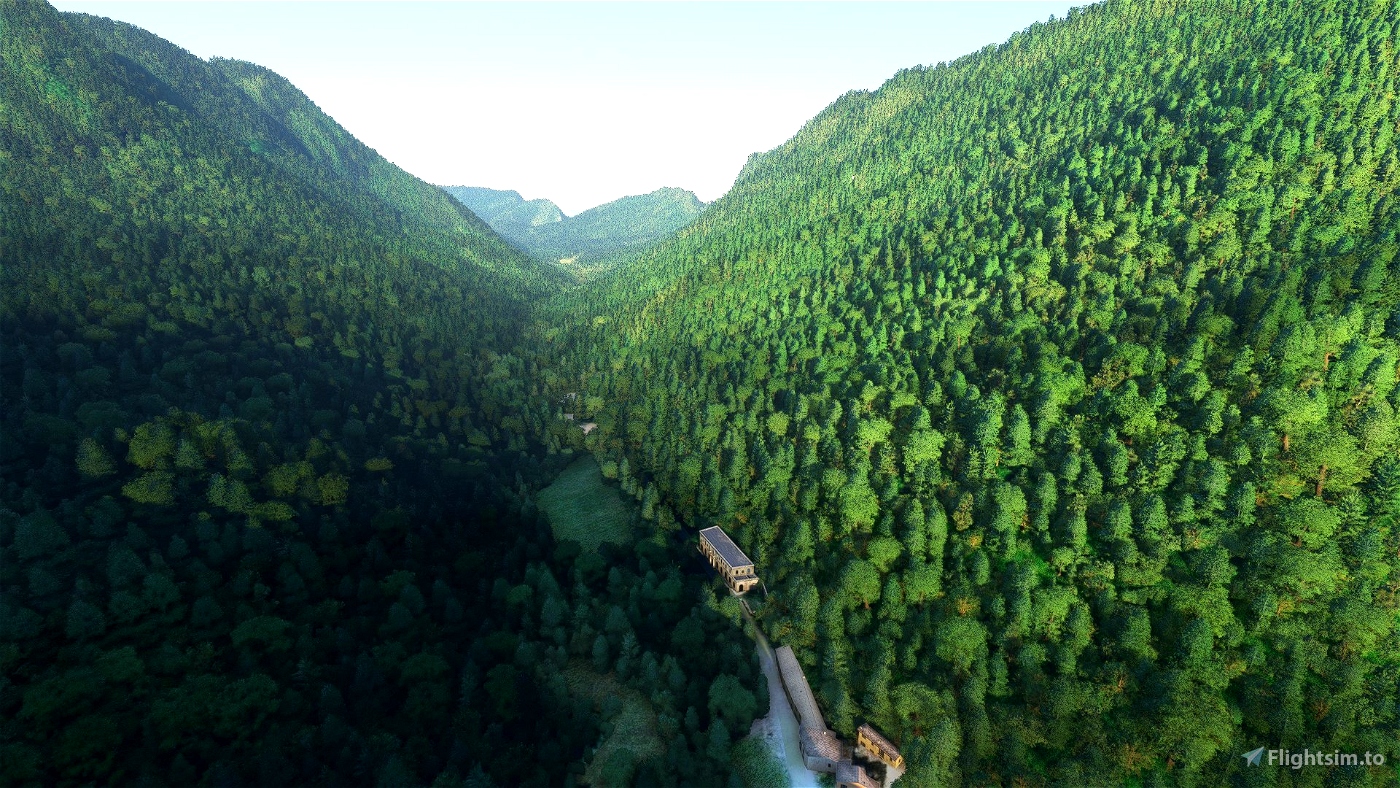 The Auberge des Dauphins was created in the 1920s by Maurice Barrus, an art collector from a family of industrialists who had made a fortune from tobacco, and architect Paul Boyer.

Maurice Burrus bought the Saoû forest in 1924 wanting to keep it for hunting and to raise Shetland sheep. However, he quickly changed his mind and decided to convert the forest to green tourism. He launched a conversion plan with a replanting programme and also adding picnic tables and creating a passable track that circled the massif, but the creation of the inn was the programme’s crowning achievement.

Paul Boyer designed a simple and functional building on two levels, on the ground floor was to be the restaurant, bar and kitchens and above were bedrooms. Inspired by the Versailles architecture style, the inn is nicknamed "le Trianon drômois".

When it opened in October 1930 the inn amazed the local people with the splendour of the events it put on; the first decade of the inn’s life included Venetian festivals, famous bands, and concerts. It rapidly became a favourite destination for the people of the Drôme, not just the middle classes and business- people but also working-class families who came to relax in the forest.

The prosperity did not last long, the Second World War put a stop to the functioning of the inn and after the war the Saoû forest and its inn were no longer among Maurice Burrus’ priorities. The inn slowly declined. Empty and unused, inevitably the building deteriorated and was, in the end, only used as an occasional backdrop for wedding photos.

When the Department acquired the forest in 2003, the inn was a ruin.

Once the work to make it safe was completed the question of the future of the building was raised.
It was finally decided to create a visitor centre whose objective is to allow the many visitors to the forest to get to know it better, to stimulate their curiosity and help them understand its rich natural resources.

The inn has been recreated manually from various photos provided by pilote1 and comes with its own POI.

This mod is not intended for sale or resale.